WET BASEMENT DAMAGING YOUR HOME AND AFFECTING YOUR LIFESTYLE?

The B-Dry System was proven to be so unique and so effective, it was awarded a 1986 Government Patent. 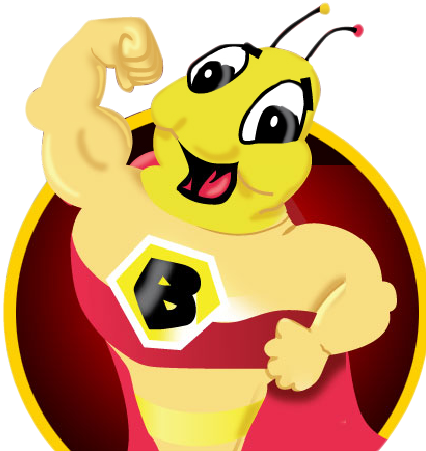 Worcester is a city in central Massachusetts and is also known as “Heart of the Commonwealth” because of its location, thus, a heart is the official symbol of the city. Worcester was considered its own distinct region apart from Boston until the 70s. The city is proud to feature Victorian-era mill architecture. From parks to landmarks to restaurants, there are a lot of things to see in the city of Worcester

Worcester was one of New England’s largest manufacturing centers by the mid-19th century. Large industries in the city specialized in wire production, machinery, and power looms. Manufacturing industry may have declined, but the city still maintains large manufacturers. Worcester hots a number of colleges and higher education, making services, like education and healthcare, a large portion of the city’s economy. As of the census back in 2010, the median household income was $61,212 and the median family income was $76,485.

B-Dry Systems proudly serves the state of Massachusetts including, but not limited to, the city of Worcester. The city hosts a number of residential and commercial spaces that may need basement waterproofing and foundation inspection.

Free Estimates | Ask Us about Our 0% Payment Plans